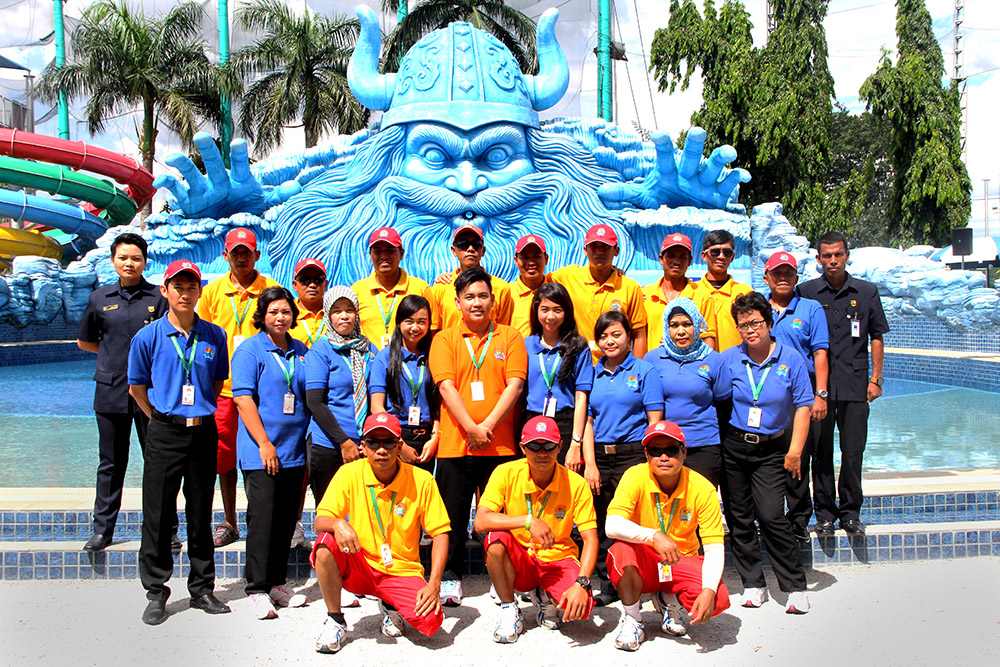 Pondok Indah commitment to always give the best becomes the basis and motivation of innovation to develop each of its products. Management is handled by professionals who are experienced and well known in the property world, along with the support of the shareholders confidence makes Pondok Indah Group as one of the leading developer and trustworthy.